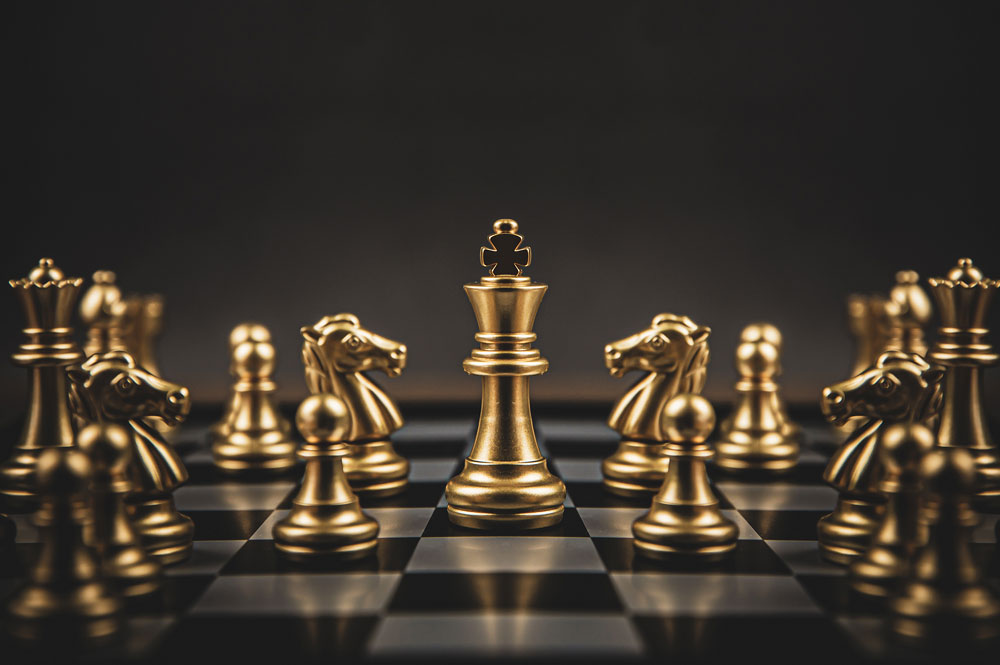 Test or personality inventory, that is the question!

By Daniel HuotNovember 15, 2022No Comments

The designation of the word test has existed since the 17th century, originating of course from Latin. « Testum », the examination of…

More recently in the history of social science and modern literature in psychology, the use of the word test is heavily associated to the idea of an evaluation. Think of IQ tests, neuropsychological tests and…personality tests.

The specialists of human resources are users who, in their curriculum, have studied and tried approaches popularized in the labor market.

Let us recall that in the USA there are over 2,500 personality tests. In Canada, a good hundred.

In my 26 years of practice as a management consultant, I would daresay that in 98% of cases, we are asked from the get-go whether we have a personality test.

Numerous works refer to them with much seriousness and application; recently a psychologist gifted me a book which was part of her university reads in which the word test is used as a paragon of rigor and reliability.

At CRÉACOR, thanks to our editor Ngenio, we’d rather opt for another designation, that of personality inventory.

During all those years, I’d have greatly appreciated the expression inventory rather than test, because the rhethoric « test » unavoidably refers to a notion of evaluation, a reference to a right or wrong answer, therefore to a report of success or failure.

If the individual, with their status as a student or learner, must complete an English, Mathematics or Astrophysics test, they will succeed or fail!

Yes, there is of course the well-known passing grade, but we are necessarily in the right or wrong.

In the perspective of our personality inventory, we do not test the individual, but we illustrate their motivational needs by describing their traits.

Ngenio had, back then, hired psychometrists having led solid studies and field research to ensure the reliability and validity of the results.

To understand and appreciate the nature of our approach, let’s see their examples.

For example, if an individual presents a strong connection to the tangible world, to the concrete with a traditional mindset rather than creativity and a mindset favoring abstraction, in itself we cannot conclude whether they passed their…test.

If the person is more axed on technical, analytical and quantitative elements rather than human interfaces and communicational spheres, again, in itself there is no failure or success.

It is from what the position needs that we can conclude whether or not the person qualifies.

I could go on like this for a long time, including the way some are interested in details and the need of conformity or, on the contrary, have a great aptitude in playing with risk and improvise without a security net.

But let us be clear with this, in CRÉACOR we are convinced, notably in a hiring process, that there needs to exist a significative adequacy between the traits illustrated by our MPO personality inventory and the needs related to the position, the function or the mandate.

Which explains the extreme importance for us to make position designs to ensure we put…the right person in the right place. In this sense, the generalist I am would not fit into a position which would demand the traits of a specialist.

There resides the idea for us to decide, or not, whether the person who applied for X position may, or not, enjoy doing their work and therefore be (as time goes by) competent and motivated to remain in this position for a considerable amount of time.

In this mindset, we will not pass evaluative judgement on the traits of an individual. However, we must make sure to have an exhaustive and realistic reading of what the position requires to properly submit the merchandise.

It is then the rigorous analysis of this adequacy which will reasonably guide us to decide whether or not it would be pertinent to hire the candidate.

On the spot, it will be disappointing or even infuriating for the person to be told they won’t fit in, but before this inadequacy between motivational needs and the reality of the position, the candidate would have been better off not being hired.

What’s more, for the company to live a departure after several months of training and deployments of effort to give a good performance of service is disastrous on an economic standpoint.

The employee who quits after 6 months of training and integration to their workplace costs a year and a half of their salary as direct fees, and most of all indirect.

According to the Jack Phillips Center for Research, turnover costs can be anywhere from 30% to 200% of the annual salary of the person who leaves your organization (through resignation or dismissal).

CRÉACOR Group is an expert management consulting firm composed of business partners whose purpose is to enable managers and decision-makers within Quebec organizations to refine their managerial skills in the people management of their organization.

Benefit from our consulting expertise and draw on the talents and competencies of each of the CREACOR Group’s partners to enhance the value of your human capital assets!