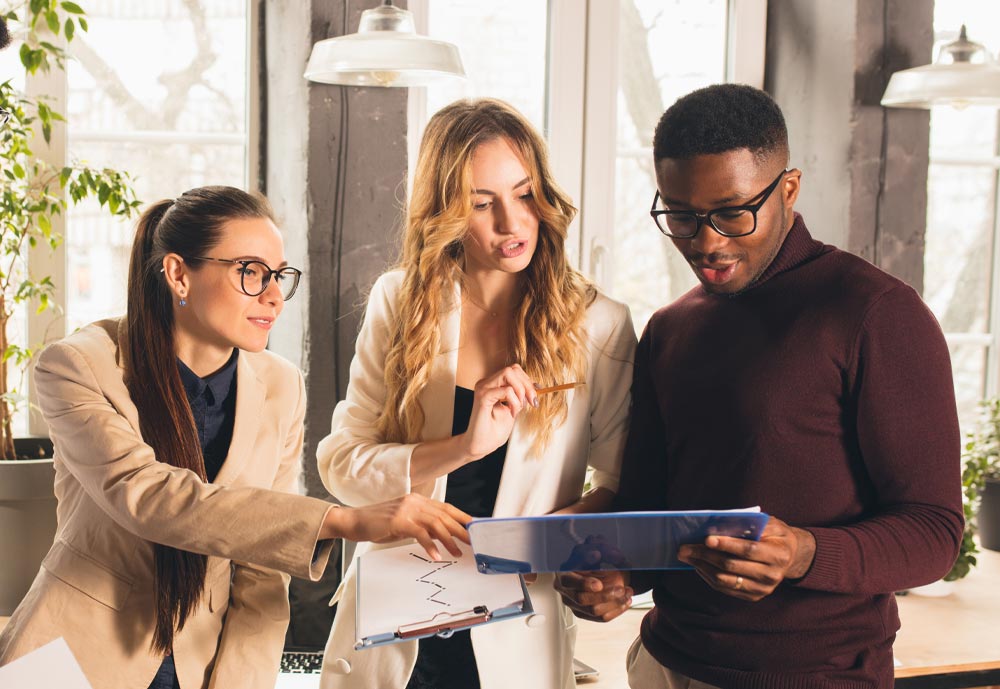 By Daniel HuotJuly 1, 2021No Comments

In 1913, Carl Jung first introduced the concept of the introvert. To put it simply, the introvert is a person who is inwardly oriented, whereas the extrovert is outwardly focused.

The famous Swiss psychiatrist may not have known that these names would cause oceans of ink to flow in both psychological research literature and in news articles. Please don’t ask me to count the number of articles, including management pieces, that have been devoted to these concepts. Just recently, the newspaper Les Affaires reported on Mr. Karl Moore’s findings regarding introverted managers in relation to their extroverted employees.

I encourage the reader to avoid any discrimination, be it positive or negative, in the popularity rating of individuals concerning these two types of human behaviour.

They have the sombre reputation of being quieter, driven by an unfortunate skepticism, lending them a negative character. In short, they can be seen as real killjoys and spoilers of ideas that seem exciting when brought up by their extroverted colleagues.

In my practice as a consultant and psychometric expert, I tell our clients that there is no such thing as a good or bad guy as in the usual Hollywood movie.  Due to this inwardness, introverts have a more scientific search for facts, an ability to process technical elements and they have a much more quantitative perspective.

We can say that they have a leadership of content, hence their natural and reserved skepticism towards new projects that have yet to be proven.

Justice, in its search for evidence as credible evidence, is clearly a practice that is part of an introverted culture.  The “I think”, “I’ve been told that”, and “it seems to me” are absolutely prohibited in legal proceedings. Evidence must be clear and precise.

In the other human hemisphere, that of the extroverts, enthusiasm, and ongoing positivity (the glass is half full rather than half empty) are on the borderline of naivety or even gullibility. No, I haven’t read your report yet, but it seems very good, at least that’s what I’ve been told…
Let’s agree, however, that they have what deserves to be called an influential leadership, a readiness to mobilize the troops.

What one would be tempted to call a certain charisma.
In the world of extroverts, we are more concerned with the qualitative, impressions and perceptions.

Halfway between these two worlds, which sometimes clash, there are what we call ambiverts.

Just like some people who are good with both hands, no more right-handed than left-handed, ambidextrous people live very well in both worlds.
As our English-speaking clients say, they are both “task oriented” and “people oriented”, they refer to technical and factual elements to a certain extent, but they are also comfortable influencing and… selling the idea, the concept, like certain scientific popularizers such as the late Fernand Séguin and Hubert Reeves.

The good news is that the MPO Personality application is perfectly capable of gauging such dispositions in certain individuals. It is less frequent, but nevertheless possible.

Now it’s up to you to find out with the MPO tools!

CRÉACOR Group is an expert management consulting firm composed of business partners whose purpose is to enable managers and decision-makers within Quebec organizations to refine their managerial skills in the people management of their organization.

Benefit from our consulting expertise and draw on the talents and competencies of each of the CREACOR Group’s partners to enhance the value of your human capital assets!